The "n titman getting kicked off of dr phil

File:Always clean as fuck for my men

File:Azaan 100 times for one of the segment to removed evil magic 100 times

we dont hate it, its indifferent to us but its annoying to hear about it all the time

viktor: you didn't hear about it all the time. we probably mentioned it sometimes, but not enough to make it annoying. it is completely unrelated to "The Split" and a blatant lie.

ross: then why mention it

because you're claiming it's the reason we split up, you fucking spas-12 was the gayest weapon in mw2

no it's not, this is a page on the split as the event quit talking about random bullshit

its not the only reason nice strawman. i was actually protecting you too.

viktor: i don't give a fuck about any goddamned protection. yes you stated some other reasons too, but they were also wrong. the real reason is in the bit i first added:

what actually happened was that they who now call themselves ICRT were leaving me out of everything secretly and weren't actually my friends, and when I found out, I left because I don't want those kinds of people in my life.

we left you, not the other way round, and it was not because of proprietary software. now stop trying to make us look like a bunch of madmen who can't stop going on about free software. 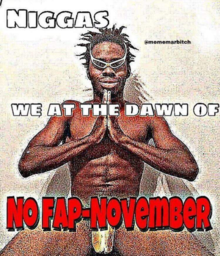 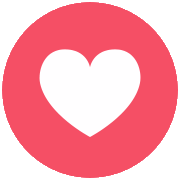 Heart react that interpretation from Rapolas, Elias and Ernest

I vaguely remember ricegum please can someone fill me in -SoccerMom1978

yeah man, he's some asian wanna be good guy on youtube who makes terrible music, you can prolly watch some of idubbz videos about him to get a good understanding - joshchristian1999

Thank you sweetie, will I see you for dinner tonight? -SoccerMom1978

Hahah Sarah you're a riot, hey listen tell David I said hi and ask him if he's still up for poker tomorrow night ok? Thanks - Larry