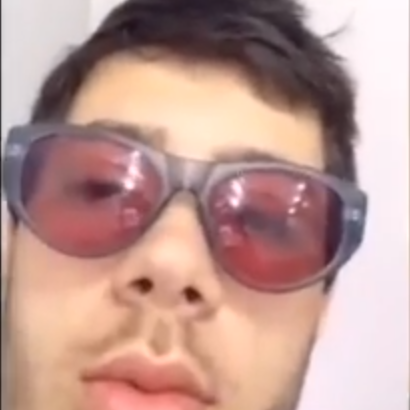 Samuel Erik Hydickson is the absolute worst creature to ever be in the discord. Fagelberg himself spends his time raging at LoL EVERY SINGLE DAY FOR LIKE 16 HOURS A DAY and never going to school. He somehow keeps getting away with it, nobody knows how, his parents somehow just don't ever find out how much a fucking loser he is. Except he's not.....as much as it pains me to admit it this nigga has made it in some ways. He's kinda rich as in he always has money and a lot of stuff and still manages to owe Elias like 4 grand. He has like 4 fuck buddies somehow and always gets bitches (literally unknown how he does it cuz look at that fucking hairline lmao). He also punches holes in his walls, regularly gets drunk alone and plays LoL and smashes every desk on Earth.

The biggest conflict to date is the internal civil war between Ernest and Samuel which has died down in recent months as Ernest has blocked Samuel on discord thereby literally never being exposed to his red smoke tier cringed and bluepilled nuclear radiation emitting messages.

Samuel really is a foe to be reckoned with tbh. The nigga has a car and drives which is epic but he's also responsible for Elias becoming a nicotine addict which is deplorable. Despite this Elias and Samuel both make up the Elias hit detect syndicate which continues to prosper these days in many areas such as CS:GO and banging chicks (Swedish women must be fucking gargoyles lmao). 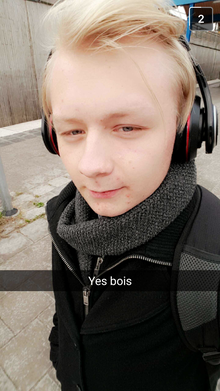